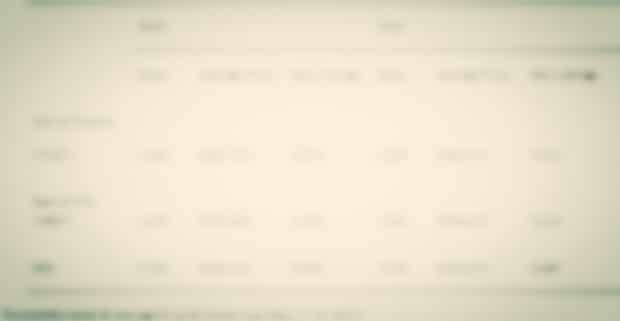 TORONTO, May 16, 2014 — Toronto Real Estate Board President Dianne Usher announced that “Sales reported by Greater Toronto REALTORS® were up strongly during the first two weeks of May in comparison to the same time last year. However, new listings were down slightly over the same period, which means competition between buyers continued to increase and price growth remained very strong.”

There were 5,185 sales reported through the TorontoMLS system during the first two weeks of May 2014. This result was up by 19.6 per cent in comparison to the first 14 days of May 2013. Sales increased for low rise home types, including single-detached and semi-detached homes and townhouses, as well as for condominium apartments.

The growth in sales was also widespread geographically, with the number of transactions up in the City of Toronto and surrounding regions.

Price growth was strongest for detached homes in the City of Toronto, where demand remained very strong relative to the short supply of listings. While the condominium apartment market segment remained well-supplied, there was enough demand to prompt above-inflation price growth.

“While tight market conditions continue to prompt strong year-over-year increases in the average selling price, it is important to point out that the monthly cost of home ownership – mortgage principal and interest, property taxes and utilities – has not trended upward as strongly. Strong price growth has been mitigated to a large degree by low borrowing costs,” said Jason Mercer, TREB’s Senior Manager of Market Analysis